How to make DIY Fidget Spinner

Don`t tells me you haven`t heard of fidget spinner over the last year. If this is so, then you must be living somewhere remote or under a rock where there is no internet. This toy becomes so popular that it comes in the list of best selling toys on Amazon. On the other hand if you come across one or have heard something about fidget spinner, then you will be happy to know that you can make DIY fidget spinner yourself. You can easily find its templates online. You can make a basic fidget spinner by following these steps. 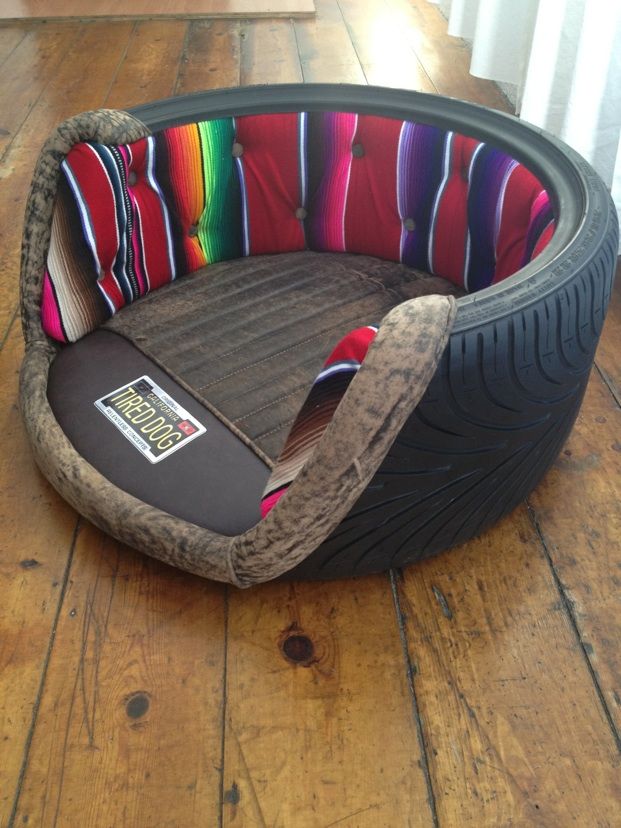 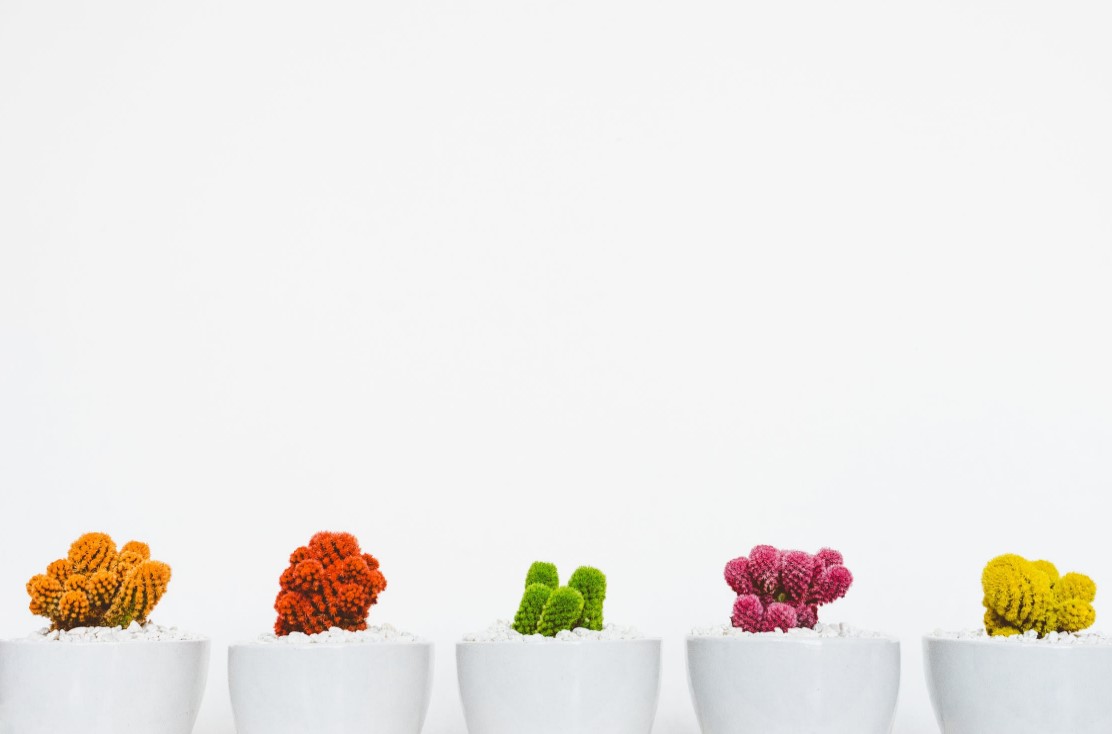 What are the important factors for making a DIY Bookshelf?